Yesternight is your Heavy Metal Show. The program is live on terrestrial radio. When we make a mistake, a record skips or a CD just won't play - well, that's what you get. Why? It's because it's not a prerecorded or edited show. The mistakes and fumbles are what make it real. No "Rock Jock" voices here - only banter between friends. The way it should be.

With more than four years of on-air heavy metal (old and new), Yesternight plays the songs that aren't played on all of the stations around. Playing more than what might be considered b-sides, the show plays songs from the albums that don't get airplay and the audience loves it.

Yesternight currently has a Live segment and a Half Platter segment, which either plays one side of an album or a half hour of a CD, depending on the night.

Yesternight plays 99% of its music from CDs and LPs with a very occasional digital song. Requests are always accepted @ 320-763-9274 or on the Facebook group. Join the group so you aren't left out!

Streaming around the world at voiceofalexandria.com or your favorite streaming service @ KX92. A YouTube channel will be added soon with interviews from bands that you have been waiting for.

Add your friends to the Facebook group (Yesternight Radio Listeners). We love the participation and loyalty. We love every last one of you! 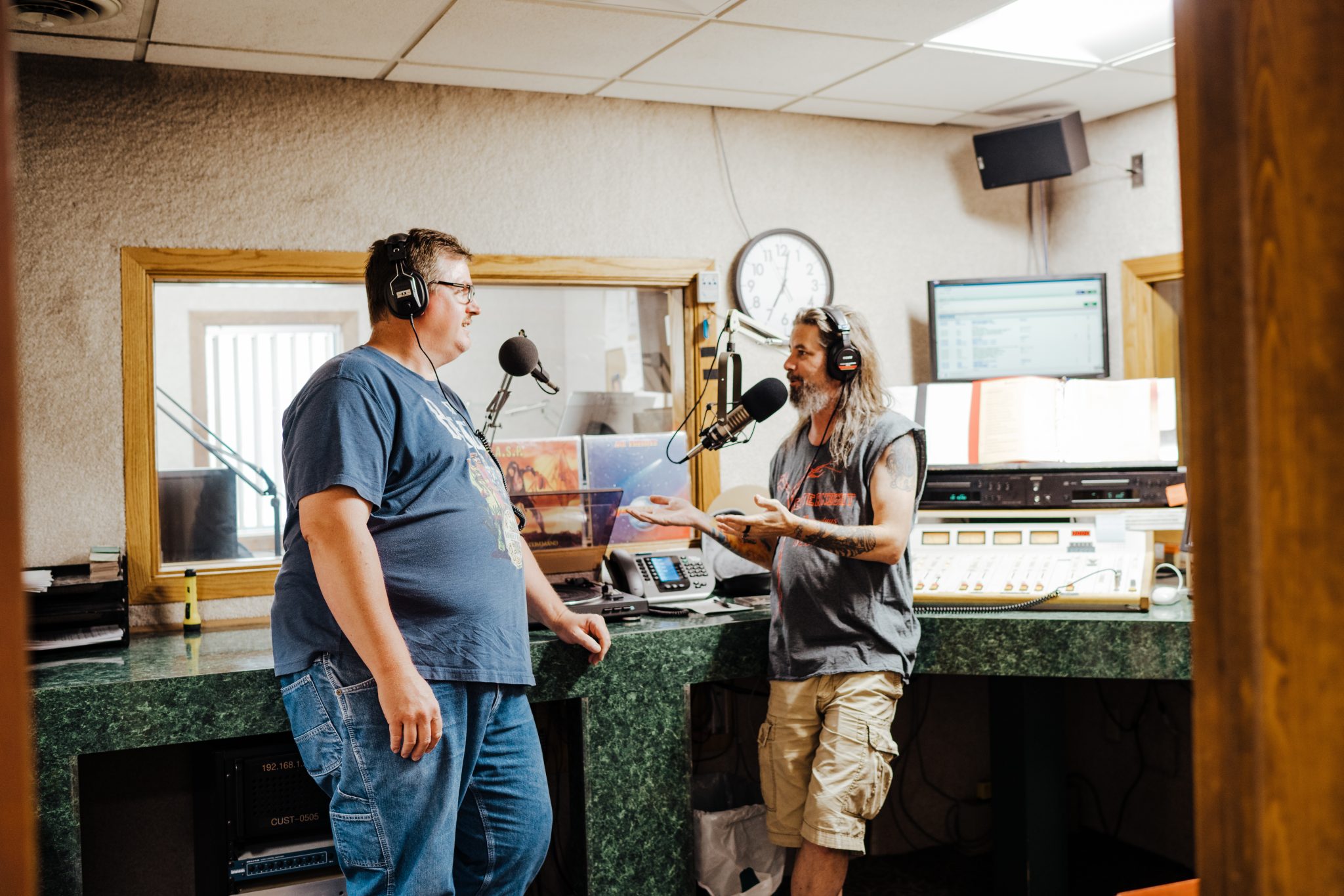 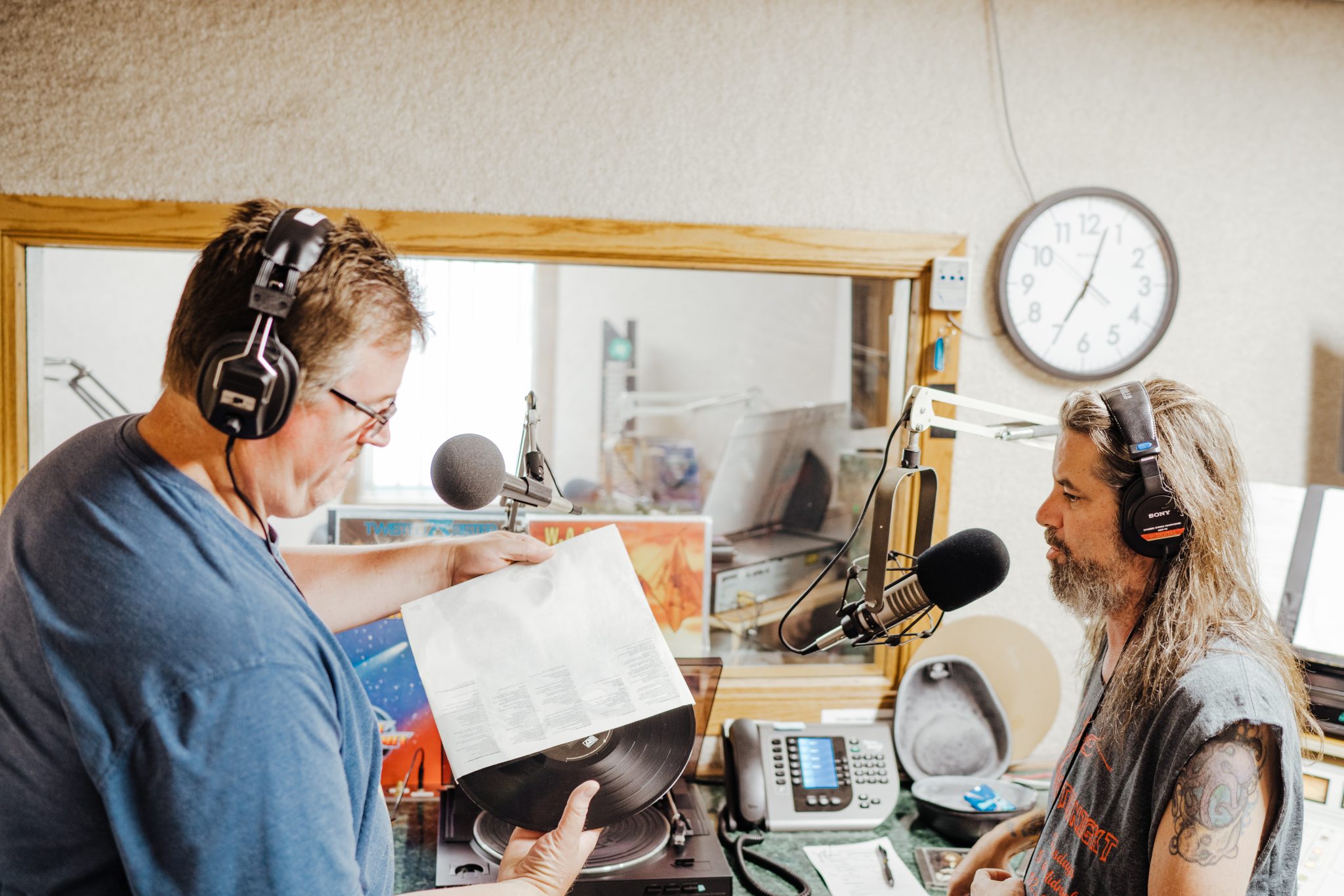 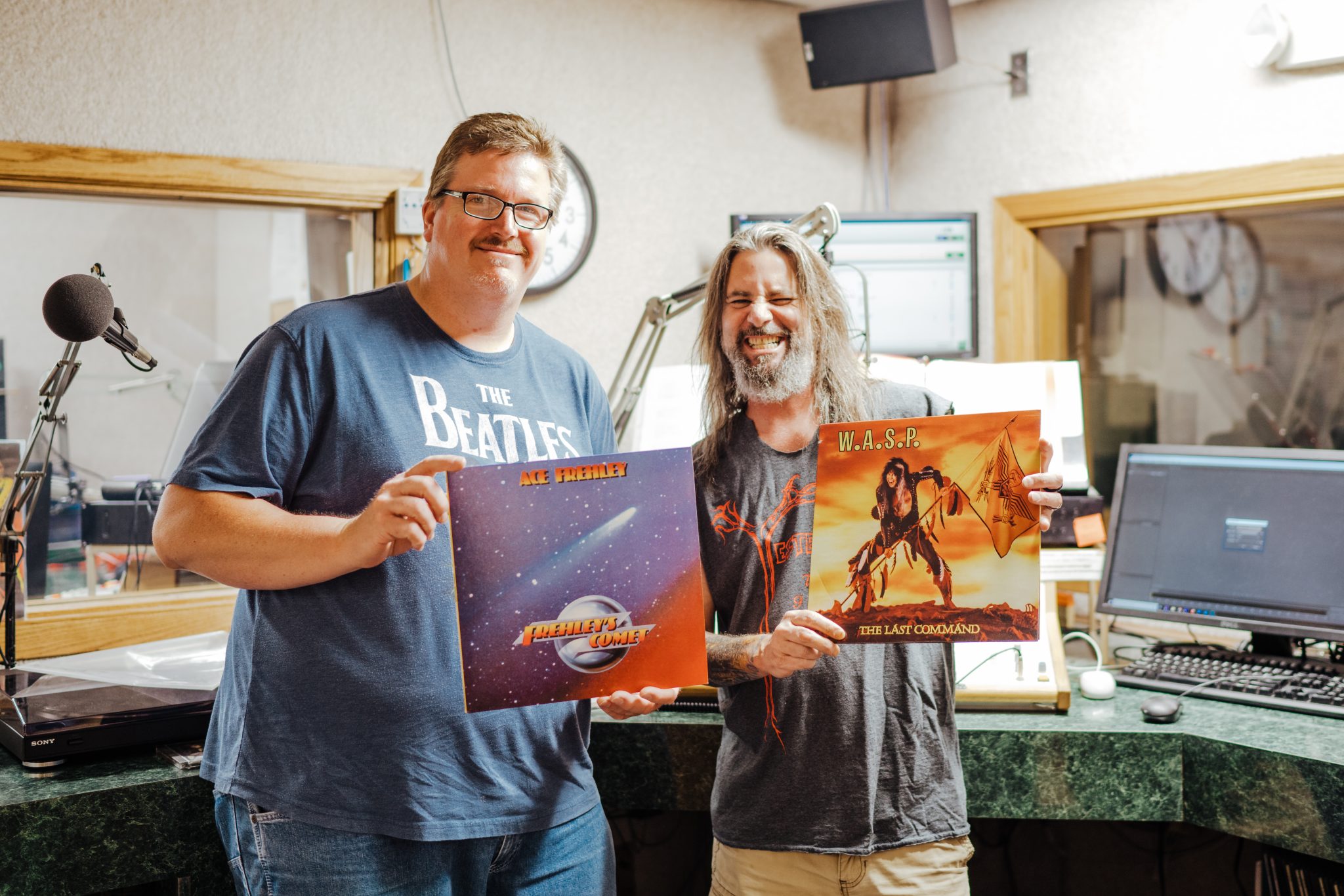 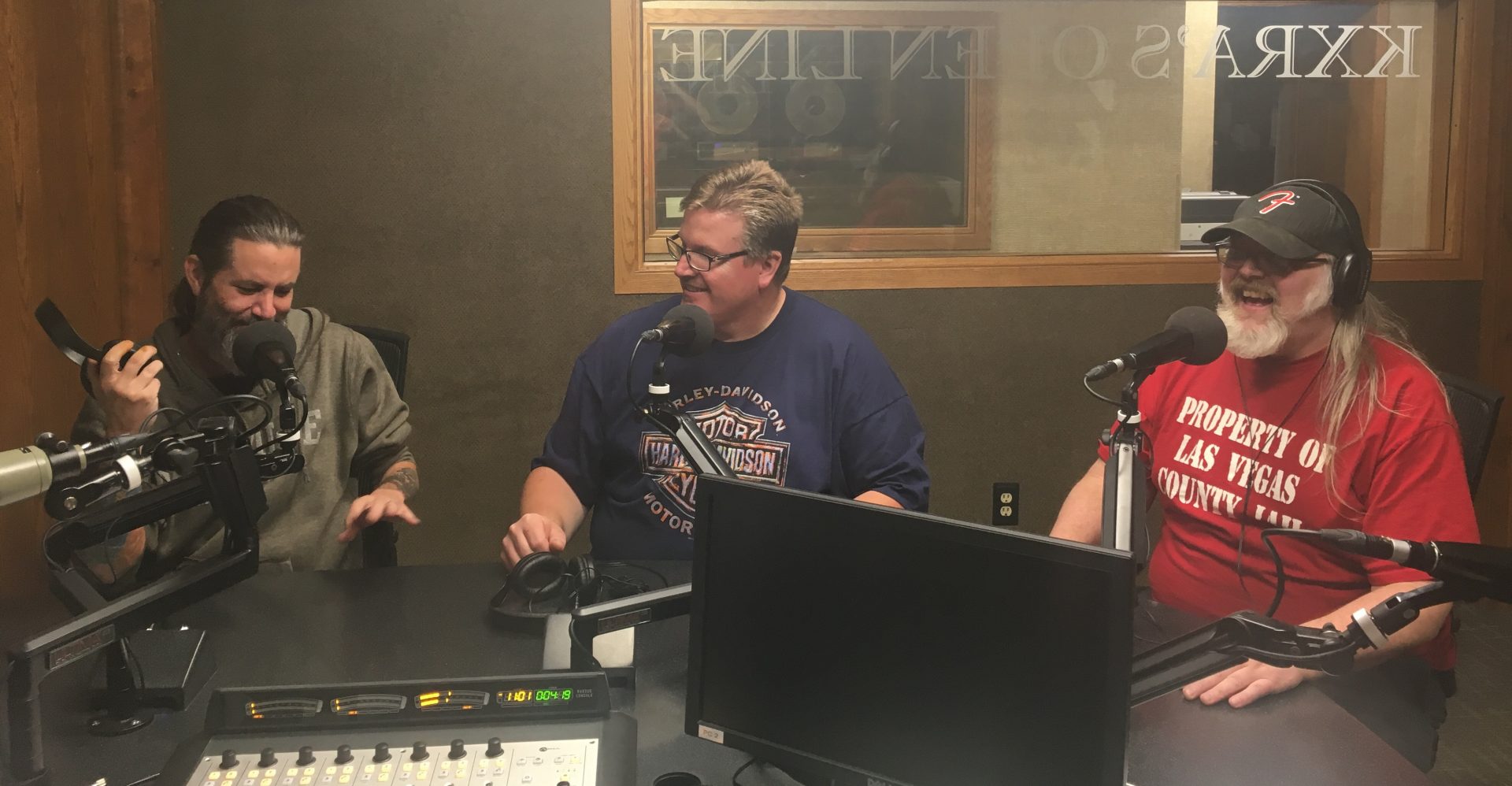 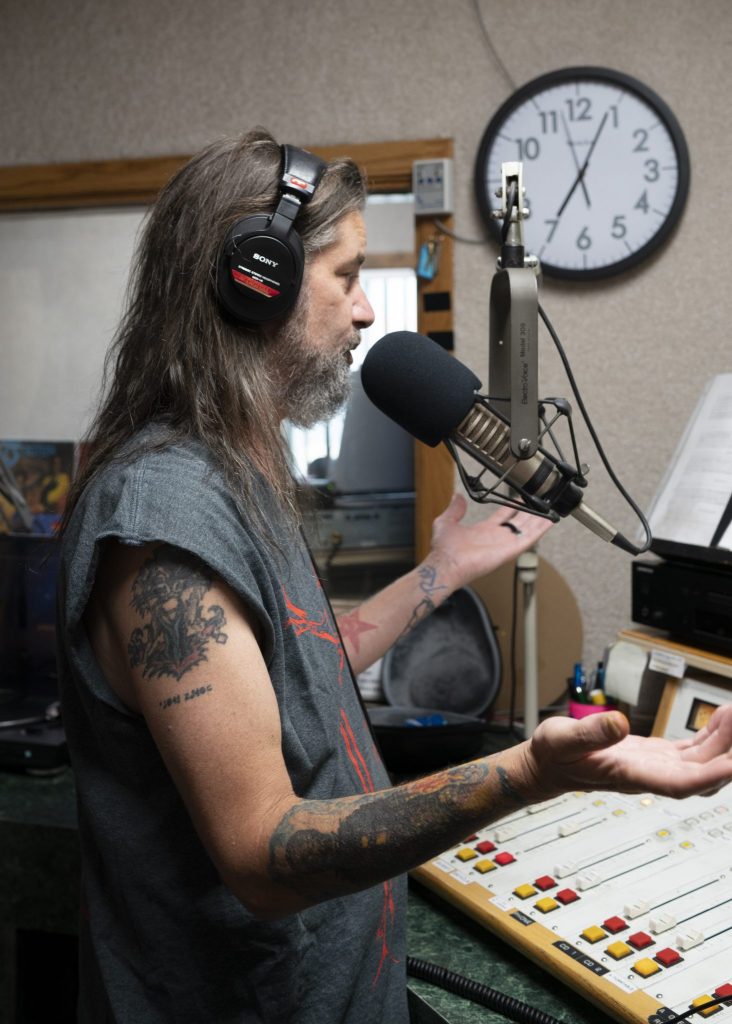 Your host, Rexford Sweetwater, has kept the show on for over 4 years and strives to make Yesternight as close to what the listeners want to hear. 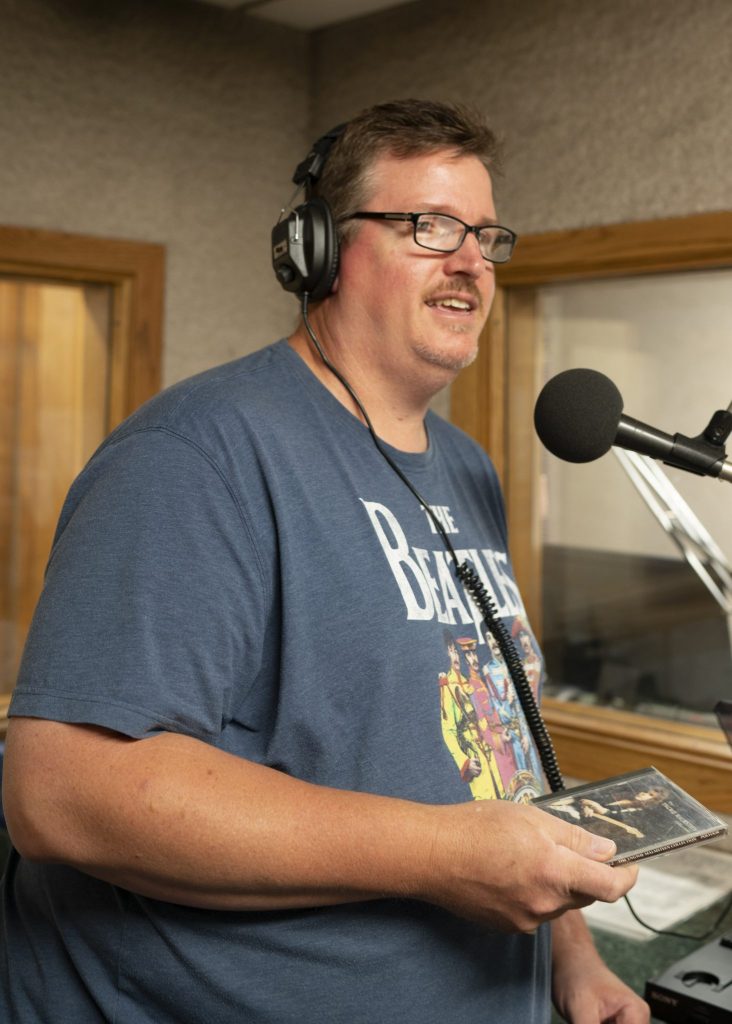 Bill is the longest standing co-host. Bill hails from Wilmar & makes the drive to Alex every Thursday. Bill is a guitar player recognized throughout MN. 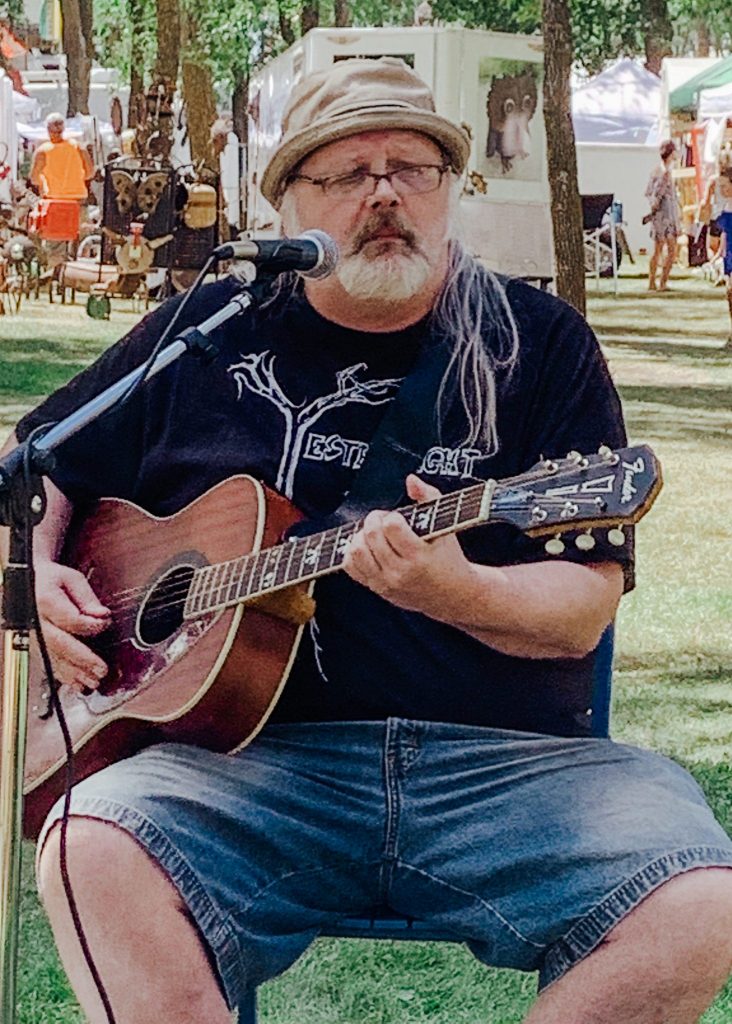 A national & local guitar player as well, Max is the 4th addition to the co-host position. The music that Max brings to the show give a certain dynamic to the program.

In order to request songs, please join our Facebook group!

Want to listen to the next show? Good news, there's an app for that.